The capital of the island takes in the iconic old town and its UNESCO World Heritage Listed fortress, the shopping districts of the pretty port and marina areas, plus the urban beaches of Figueretas and Talamanca.

The island’s capital is romantic and intriguing, exciting and vibrant, brash and buzzing, cosmopolitan and classic, all rolled into one eye-catching package. By day, she’s all about shopping, boating, beach-bar-hopping and historical sightseeing then by night, alfresco wining and dining followed by dancing ‘til dawn…

Everyone from stylish fashionistas and savvy restaurateurs to ex-hippies and DJs who’ve chosen the island’s capital as their home, plus born-and-bred locals who’ve never ventured outside of town. The international jetset and yachting communities hobnob in their natural habitat, Marina Botafoch, while the family-friendly urban beaches play host to young, fun and VIP holidaymakers. After dark, edgy creatures of the night frequent the port area and the gay-friendly back streets of Sa Penya come alive with a multitude of colourful characters.

The social scene in Ibiza town is buzzing from late May until early October, re-emerging in December when the town becomes a winter wonderland of Christmas markets and special events. Foodies and history buffs should book their stay on the second weekend in May, when the annual Eivissa Medieval Festival – a free, three-day event celebrating the anniversary of the town’s UNESCO World Heritage listing – takes Dalt Vila back to days of old, a cornucopia a food, arts, crafts and performances.

Perched high atop a hill, creating a striking skyline that has become an iconic vision of Ibiza is the ancient walled fortress of Dalt Vila. The UNESCO World Heritage Listed site is a treasure trove of cobbled streets (many only accessible on foot), cathedrals, chapels and churches plus a selection of museums including an archaeological museum and the slick Museum of Contemporary Art. Just outside the fortress walls is another heritage site, Necropolis Puig des Molins, an ancient cemetery home to thousands of underground tombs, some of which can be toured.

Bar-hopping along the waterfront in the newly renovated pedestrianised port area and watching the nightly club parades promoting each party is a rite of passage in Ibiza town, as is downing the obligatory shots of Hierbas liqueur when you pay your bill! People watch from the cafes and bars in the pretty social square of Plaza del Parque, stroll through the shops in the La Marina district for fashion inspiration or head to Mercat Vell at the base of Dalt Vila for a selection of organic fruit and veggies plus homemade-in-Ibiza souvenirs. Mingle with the rich and famous in the glitzy new Marina Ibiza area, or frolic with the beautiful people on the long, golden stretch of sand at Playa D’en Bossa – Ibiza’s very own version of South Beach! 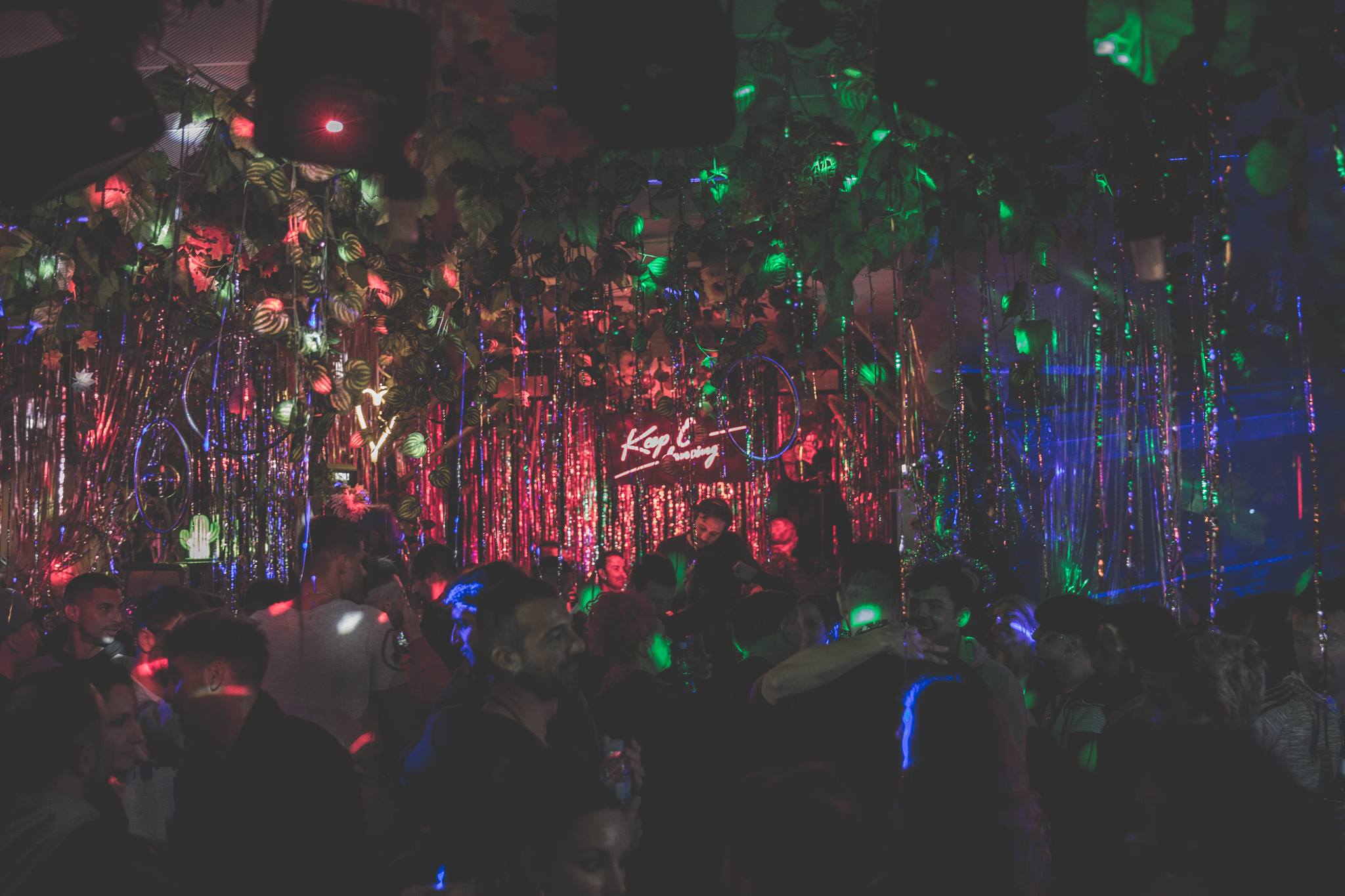 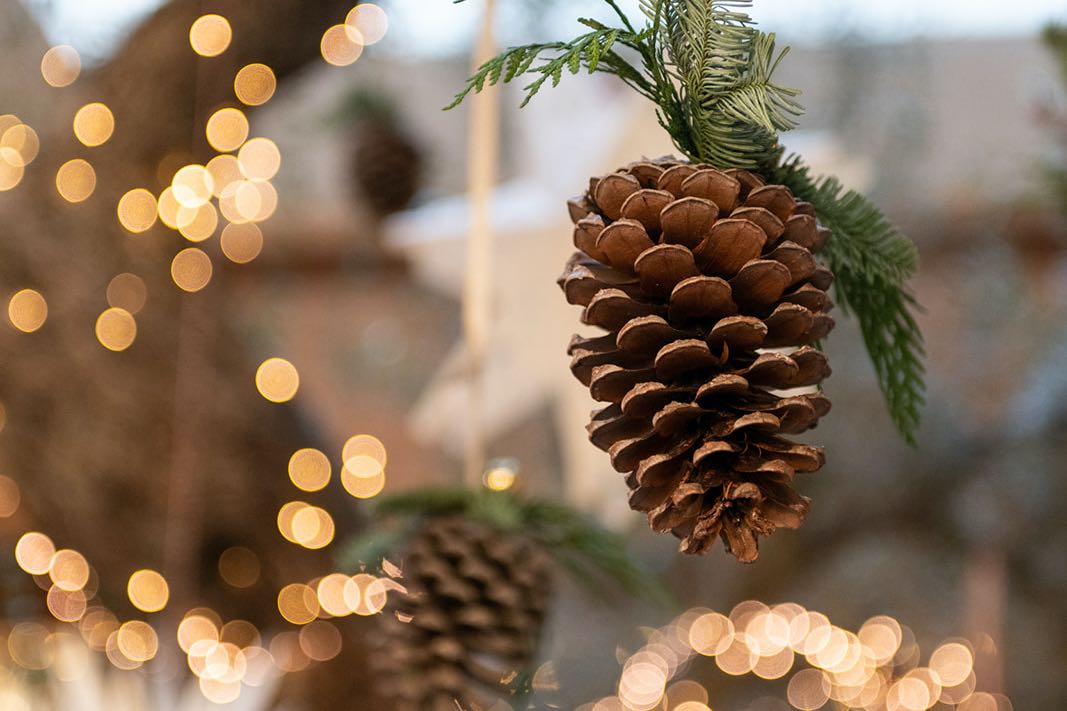 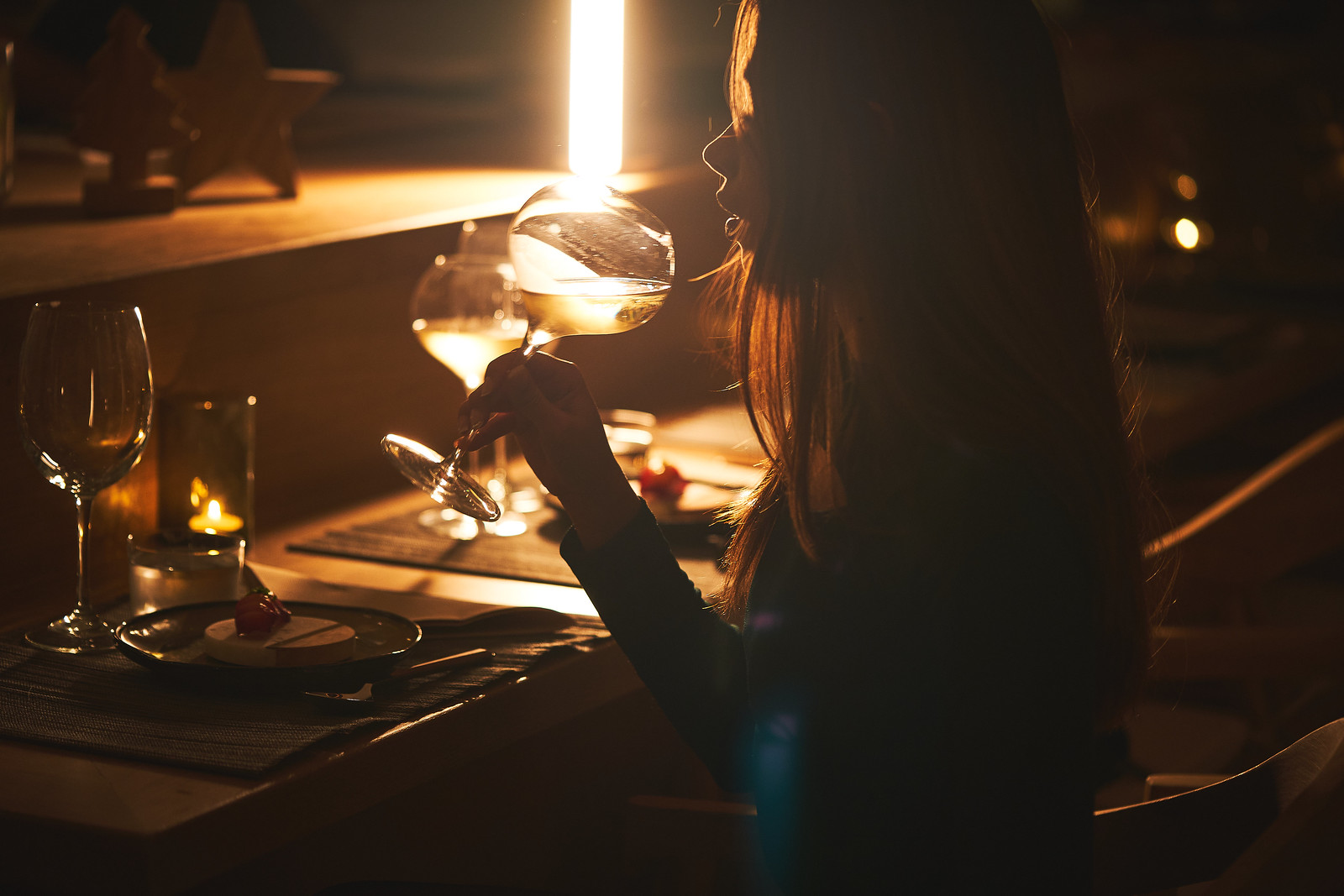 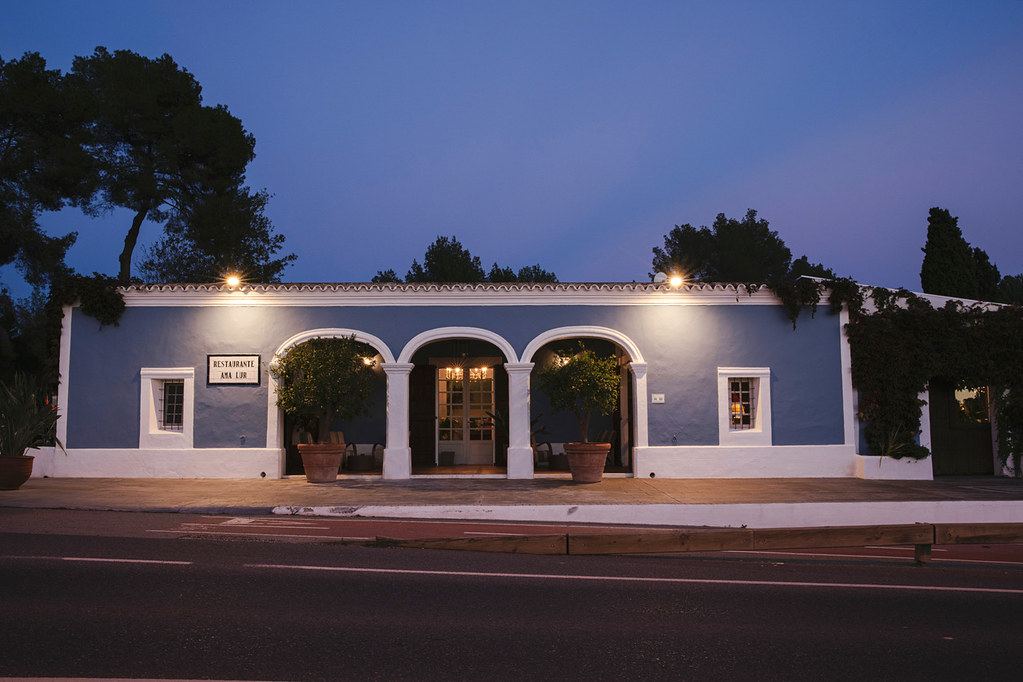 Ibiza foodies
A return to elegance – Amalur
The evolution of one of Ibiza’s most iconic fine dining destinations. 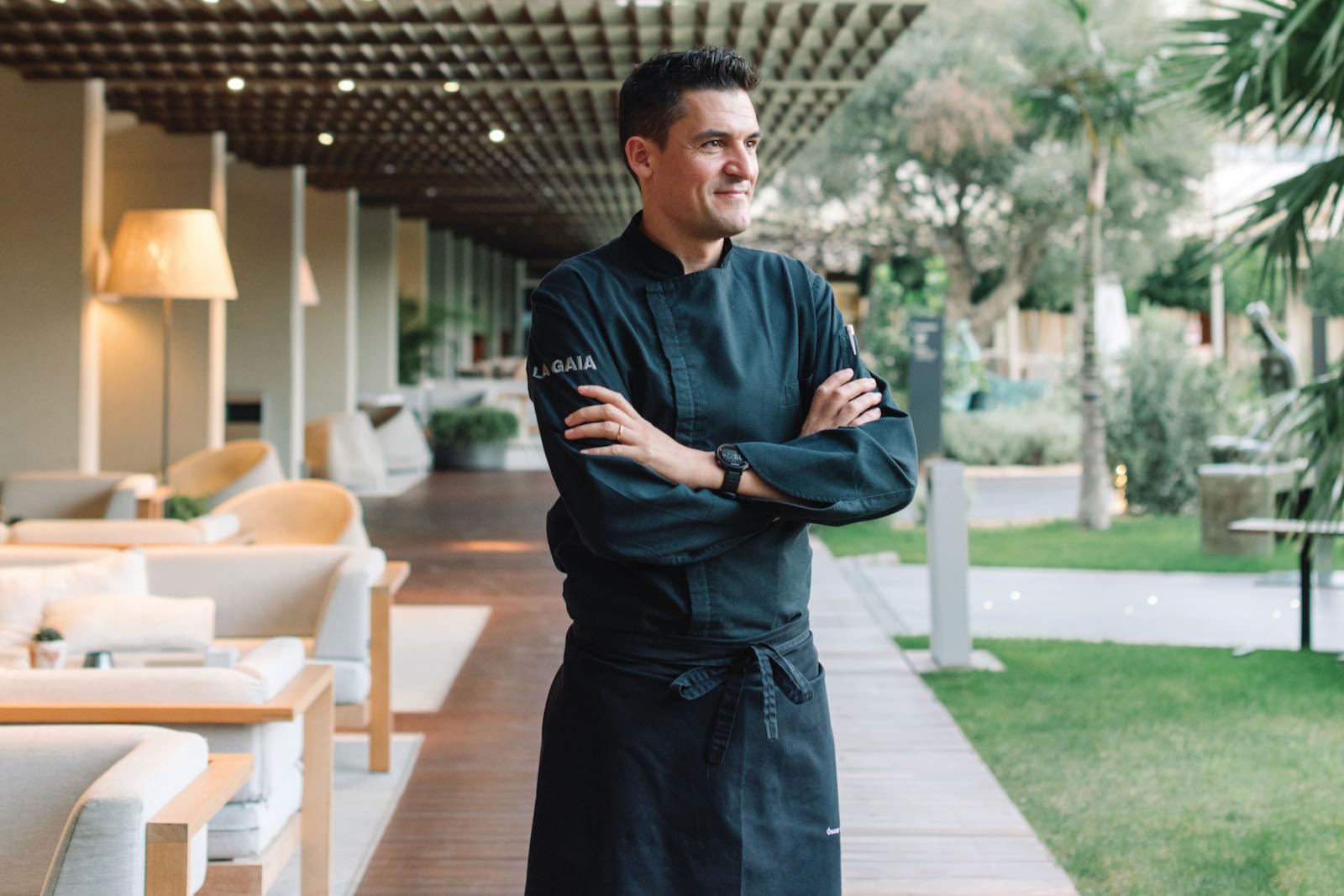 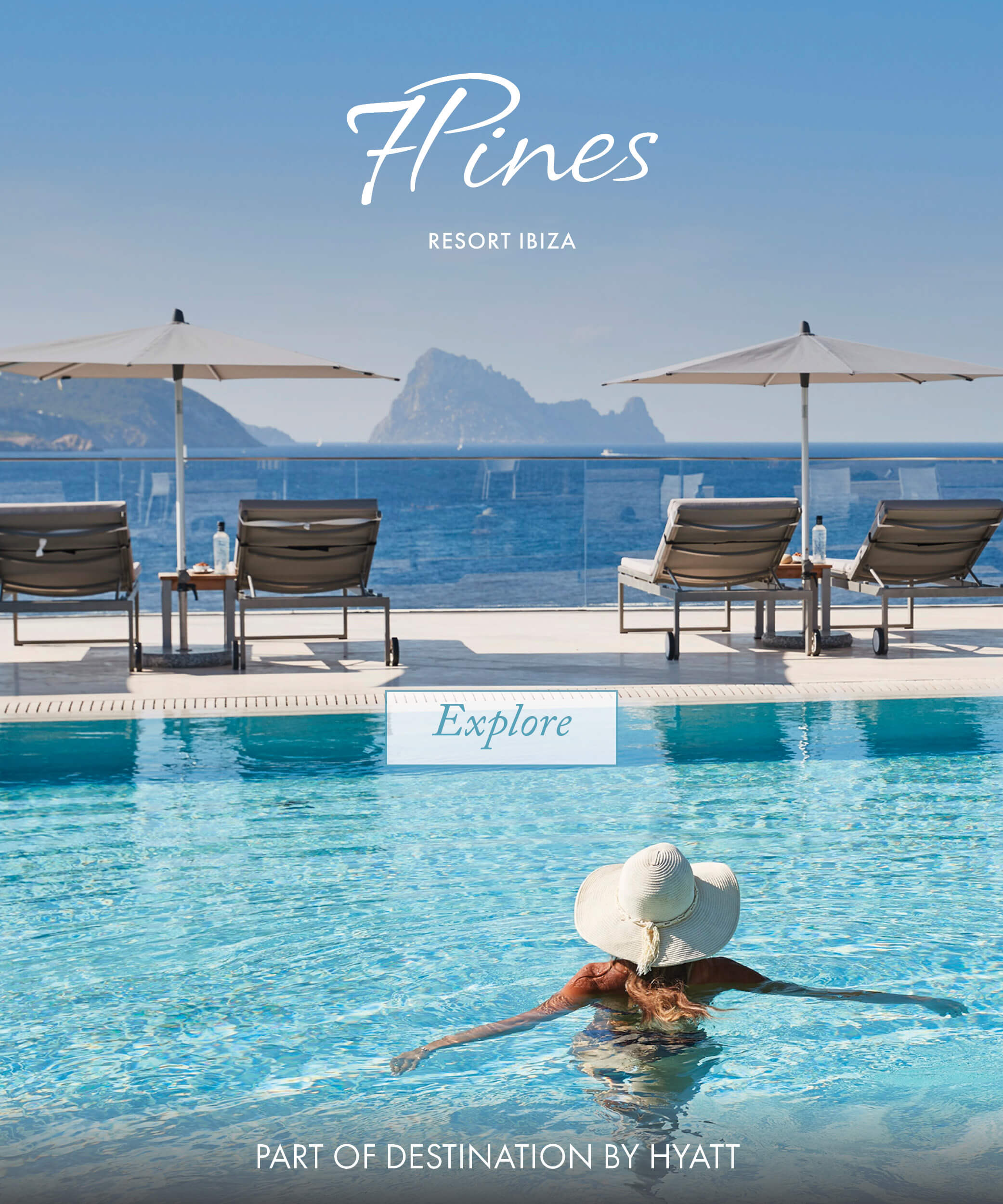