Dazzling beaches by day and spectacular sunsets by night, the south west coast of Ibiza incorporates some of the most iconic beaches like Cala Conta, Cala Bassa, Cala Tariday and Cala Vadella, not to mention the legendary Es Vedra.

The south west of the island boasts some of Ibiza’s most picture perfect settings plus plenty of wide, open spaces, breathtaking sunsets and iconic locations – ideal for intrepid explorers. And of course, for those with a taste for the brash and brazen party scene, San Antonio is happy to suffice.

As the media suggests, San Antonio area is full of Brits abroad, including plenty of old timer expats who have endless stories of ‘the old days’ to share over a drink or two. You’ll find music lovers and party people plus seasonal workers of all ages, meanwhile, over in the national park areas and further west beaches, you’ll find born and bred Ibicencos mingling with true Ibiza lovers from all around the world, now calling the island their home.

The sun always sets in the west of course, and the best time to catch it melting into the sea opposite the coastline is from June to October. Annual events include January’s Flower Power festival in San Antonio, the traditional Pintxo food festival from late February to early March and San Jose’s version in March.

The monolithic silhouette of Es Vedra has long been referred to as the source of Ibiza’s inexplicable energy. Some say it’s the third most magnetic point in the world (geologists say no), others claim to have seen UFOs there, old wives’ tales say it’s the ancient site of the lost city of Atlantis. While nothing is confirmed one thing that is unquestionable is its beauty, best viewed from the beach of Cala D’Hort, or the deserted pirate lookout tower Torre de Savinar. When driving though the national park, keep your eyes peeled for the legendary pack of wild ibicenco hounds, Podencos, who roam the region to this day.

Visit Atlantis! While it’s not actually the mythical city of the same name, it is an incredible secret cove that takes about an hour to hike to, starting from Es Vedra. Catch a sunset from Es Vedra, Cala Conte, Cala de Bou, the iconic San Antonio sunset strip or the glamorous new rooftop at Cala Tarida beach club Cotton Beach Club – there are enough lookout points in the west to fill a month-long holiday! 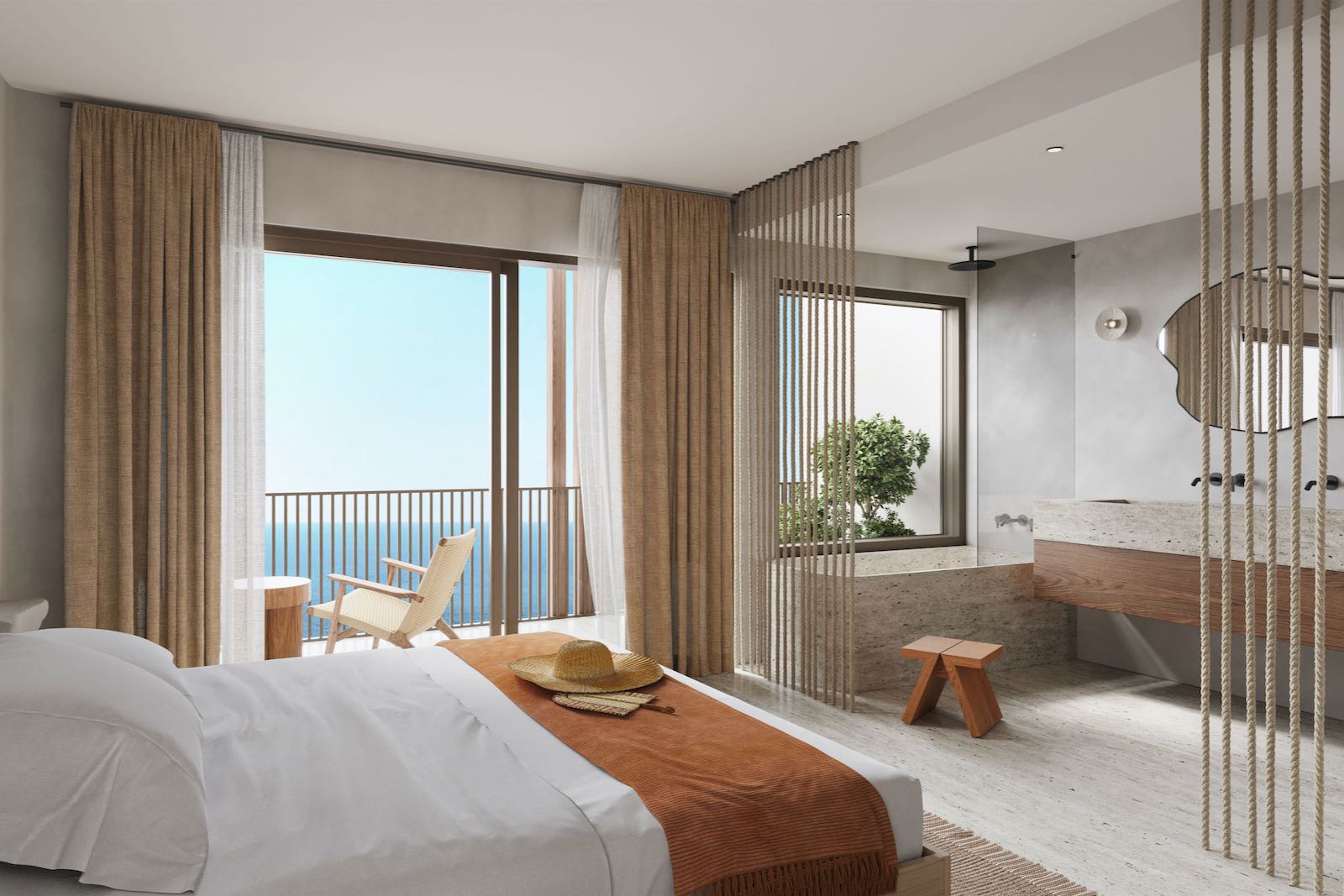 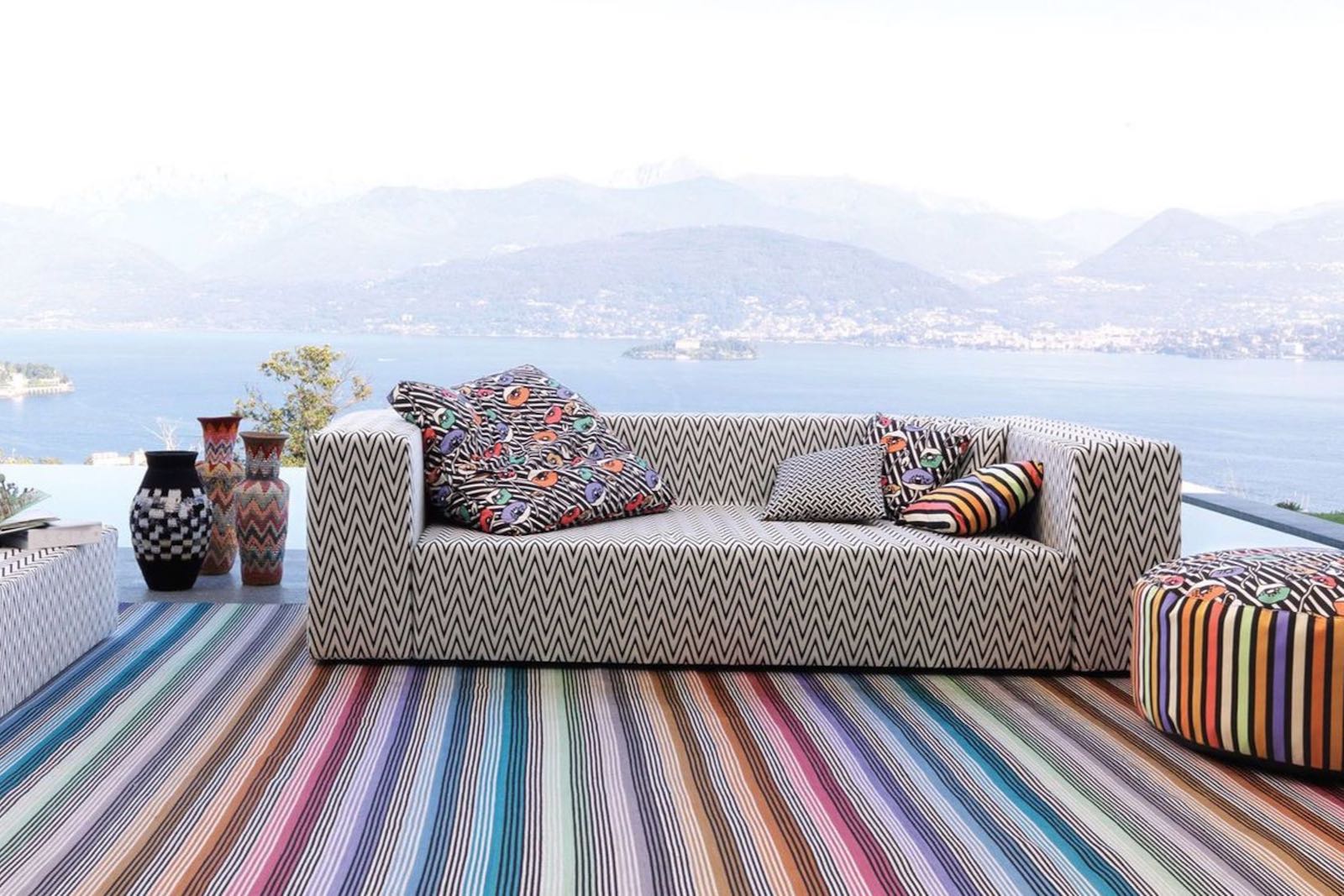 Ibiza living
A life and home less ordinary – Heritage 53
There’s no better time than the new year to embark on a journey of elevating your home décor... 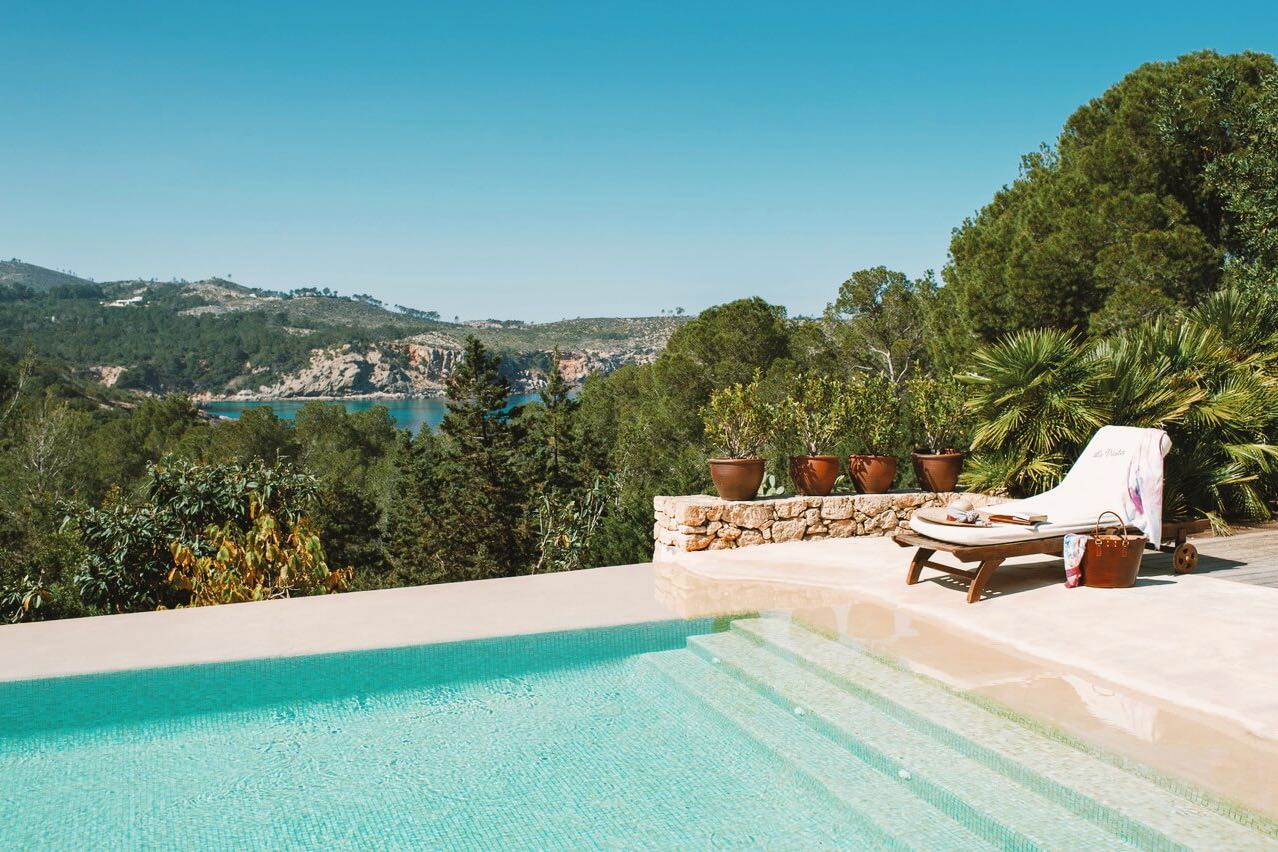 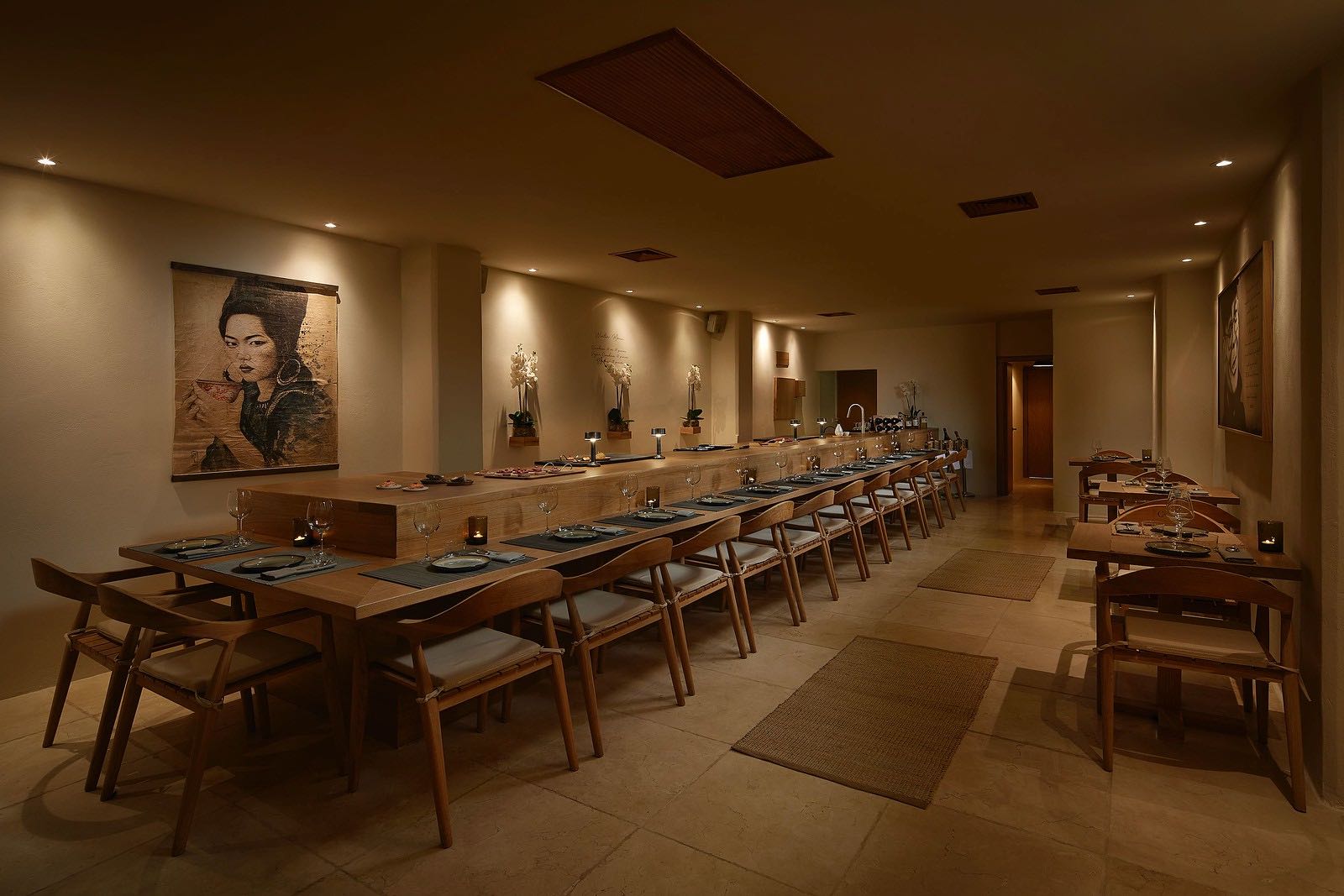 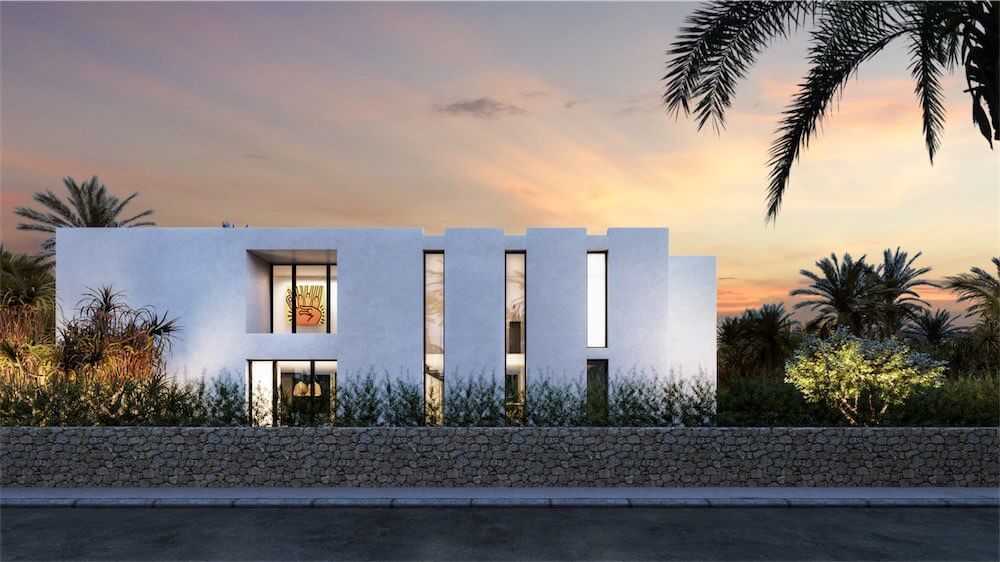 Ibiza living
2023 real estate resolution: Buy a home in Ibiza
Our agents select the best key-ready properties to move into in the new year