Glitterbox: The next chapter

On Friday June 12, 2015 Glitterbox embarks on the next chapter of its Ibiza adventure, with a 16-week residency at one of the world’s most revered clubs, Space Ibiza.

Those clever clubbers who made it down to Booom to experience Glitterbox’s debut season last year already know the night offered partygoers something a little different from what is found elsewhere on the island: an accessible, glammed-up mix of house and disco, an intelligent fusion of past and present tunes that can be enjoyed by Ibiza veterans and newcomers alike. 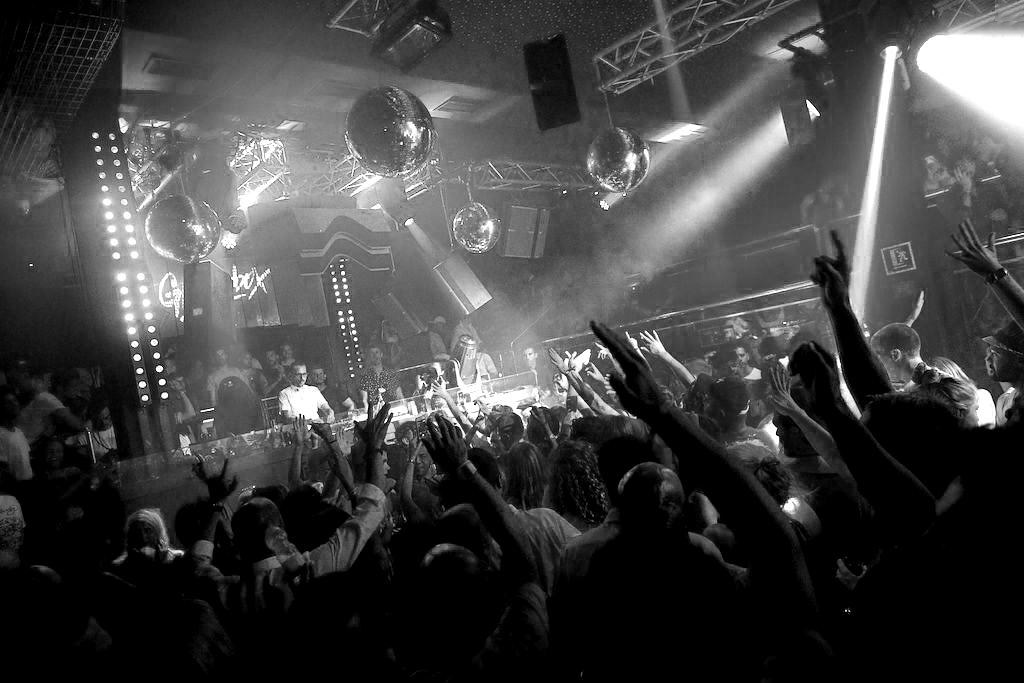 There was a definite positive buzz about the party last year and by August, Glitterbox was selling out on a weekly basis, culminating in a hedonistic, riotous closing party that brought back the original spirit of Ibiza. It was a welcome return to see so many exuberant people smiling, laughing and dancing with one another – a refreshing change to the eyes-to-the-front mentality you can sometimes see elsewhere on the island. 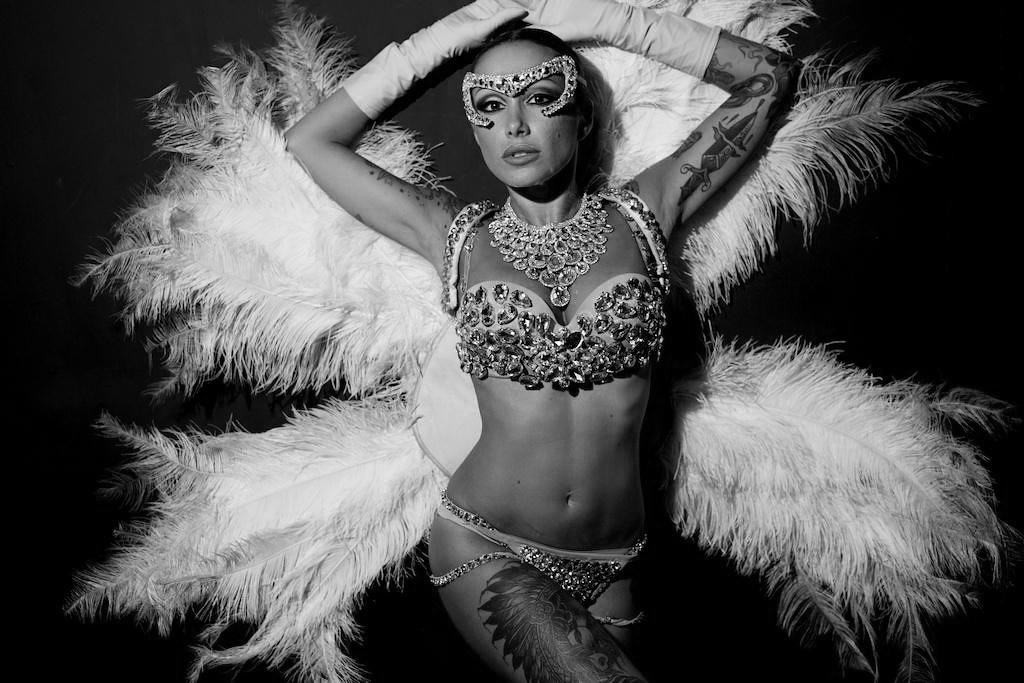 Glitterbox is also an event that puts as much effort into how it looks as how it sounds. This year there are a number of new creative elements being added to the mix. The artwork has been created by TradeMark, aka Mark Wardel, a celebrated artist who became known as the ‘court painter’ of the Blitz and other London café society hangouts, producing portraits of Boy George, Steve Strange and Japan’s David Sylvian.

Wardel’s artworks are in the collections of Kanye West and Naomi Campbell, and his work has been featured in GQ Style, Dazed and Confused, iD and beyond, while in 2013, he produced a sell-out edition of 300 Bowie-silver Duke life mask sculptures for the V&A Museum as part of the David Bowie Is exhibition, of which Bowie himself purchased two. 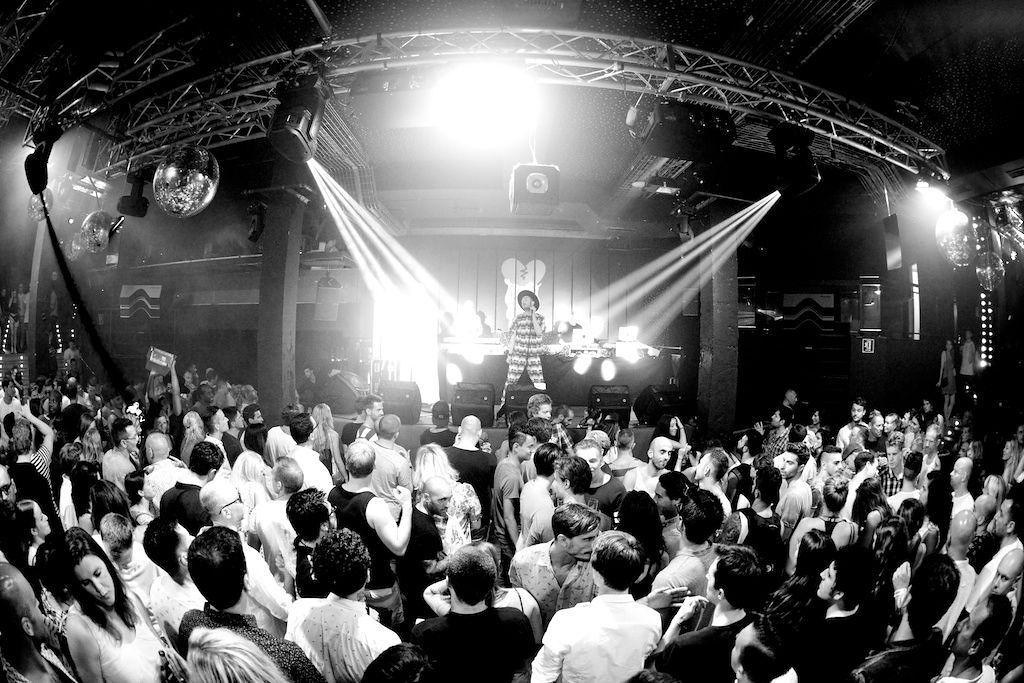 Masterminding the performance side, club collective Savage consists of three different dance crews (Sink The Pink, Hot Heels and Nutbags) who are outrageous and flamboyantly unpredictable in equal measure. It’s this attention to detail that really makes Glitterbox stand out from the crowd… and for the crowds!

And while the above is certainly reason to get you excited about getting frocked up in your finest for Glitterbox in 2015, there’s also the move to the legendary Space Ibiza. As one of the world’s most iconic clubs, and with an unparalleled musical history, the iconic super club is the perfect home for Glitterbox’s new adventure. 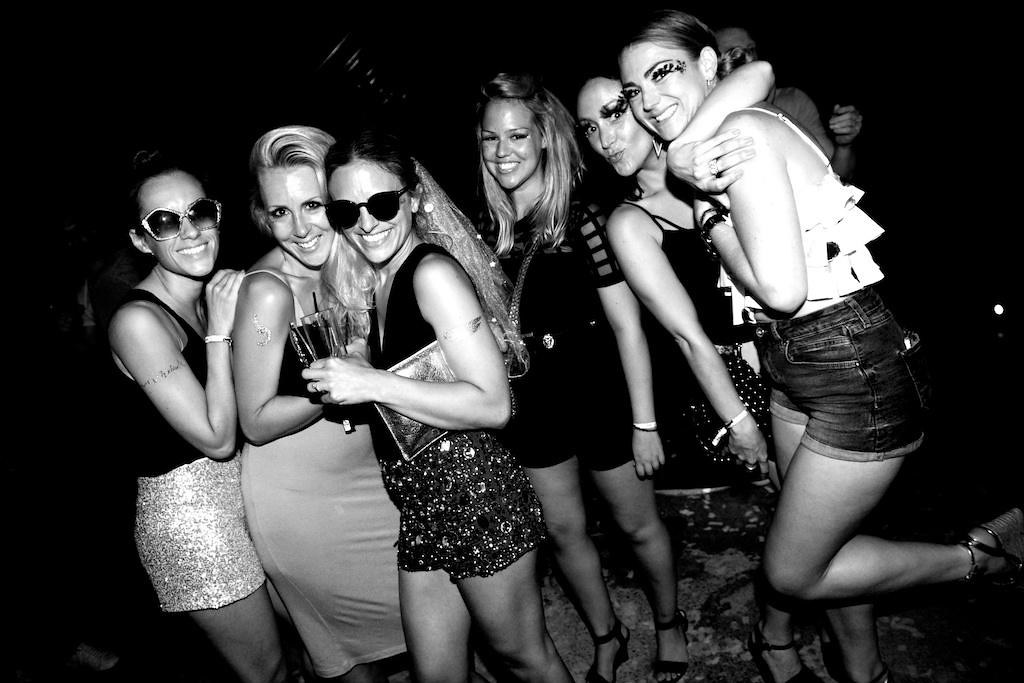 From Ibiza with love

Island music in your inbox

In-store: Aurobelle Silk Kurtas
White Ibiza uses cookies to give you the best possible experience. By using White Ibiza, you agree to our Privacy Policy.OK
Scroll to top