No week in Ibiza should go by without witnessing the sunset at least once, and next Monday sees the legendary Beat Hotel curate the soundscape at La Torre Ibiza as part of its weeklong festivities on the white isle.

Music comes courtesy of Kenneth Bager (Music For Dreams), La Torre resident Be.lanuit and Dusseldorf’s Bufiman while the kitchen is taken over by the team from Michelin-starred London hotspot Barrafina for the night.

Take a seat on the terrace or on the quaint tables and chairs set on the rocky headland and enjoy the seasonally inspired menu, fantastic cocktails and an emotive soundtrack that complements the blazing red sun as it melts into the sea. 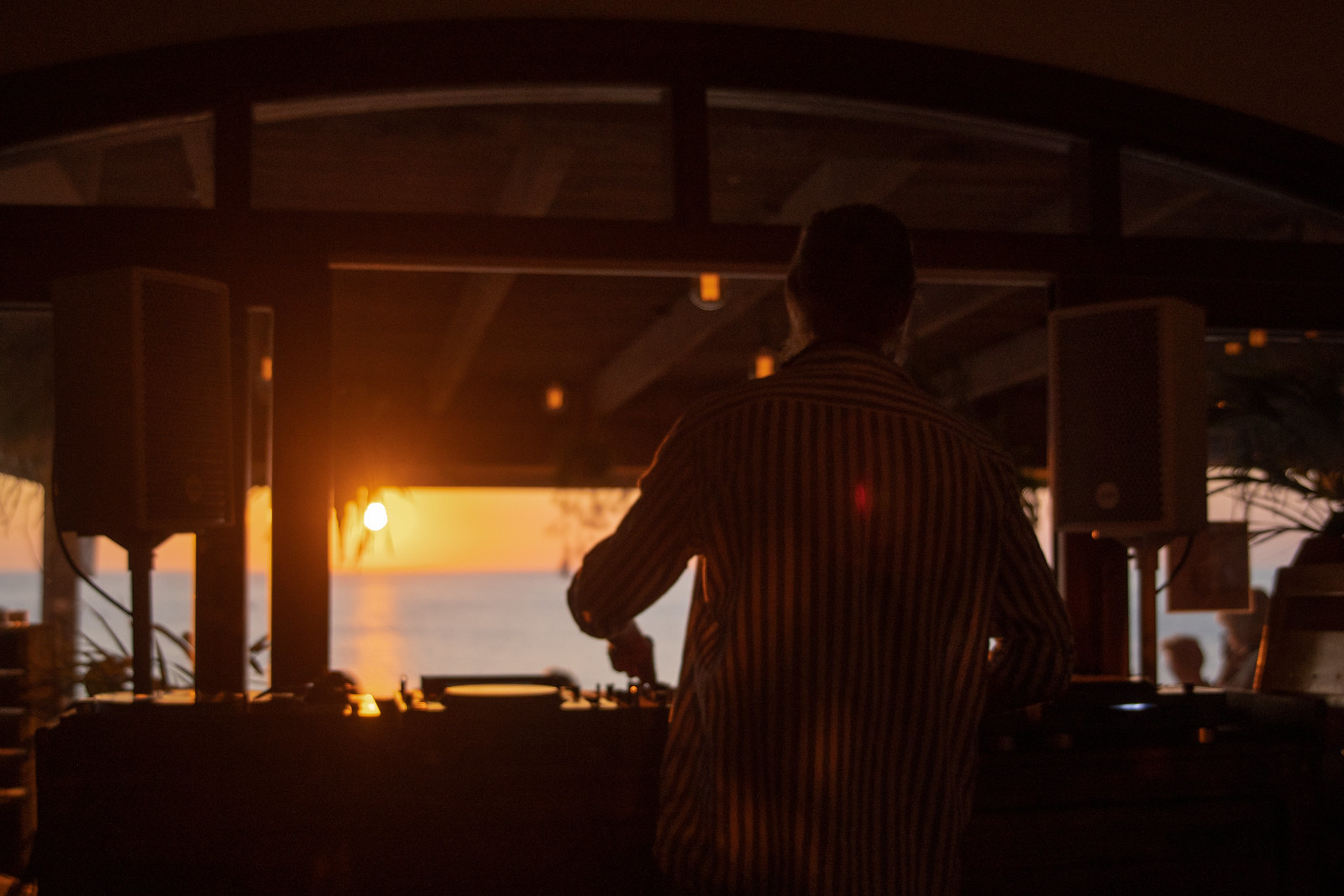