Located in the heart of San Antonio, directly opposite the long stretch of sand known as S’Arenal, is Eden Ibiza, one of the famous seaside town’s two super clubs. Offering temptation by the bucketload, this Ibiza club has been open since 1999 and has played host to a handful of iconic white isle parties including, in their heyday, Judgement and God’s Kitchen. In 2013, it underwent a bottom to top refurbishment and this year the DJ booth has been lowered for a more immersive dance floor, so now its swanky interiors can match any other club on the island.

As popular with discerning clubbers as it is among a young, typically British crowd who spend their summers selling tickets on the famed sunset strip, Eden Ibiza boasts one of the best sound systems found in any Ibiza club. Kitted out with high spec VOID technology, the sonic attention to detail is no less than impressive, and over the years that’s begun to enforce a positive transformation on ideas of proper clubbing on the west coast of the island.

Spearheading that movement is Defected In The House, a party that centres on pure, unadulterated house music and an ‘anyone is welcome’ ethos. Led by Defected head honcho, Simon Dunmore, who was crowned at the recent IMS Ibiza Legends Dinner, it frequently welcomes heroes of the scene including Basement Jaxx, Eats Everything, Gorgon City and Todd Terry. Making the most of this Ibiza club’s simple but impactful layout, this is the party to aim for if you’re looking for the ultimate Eden Ibiza experience.

Meanwhile, trance fans will rejoice hearing the announcement that Paul van Dyk is returning to front an ode to the genre at Eden Ibiza this summer. Promising nonstop tunes tinged with euphoria and a ton of lasers, Shine will also welcome back Ferry Corsten and John 00 Fleming. Drum’n’bass party Louder, proves this Ibiza club is committed to providing a completely different kind of music programme, one that prioritises vibe and underrepresented genres over big names DJs and VIPs. 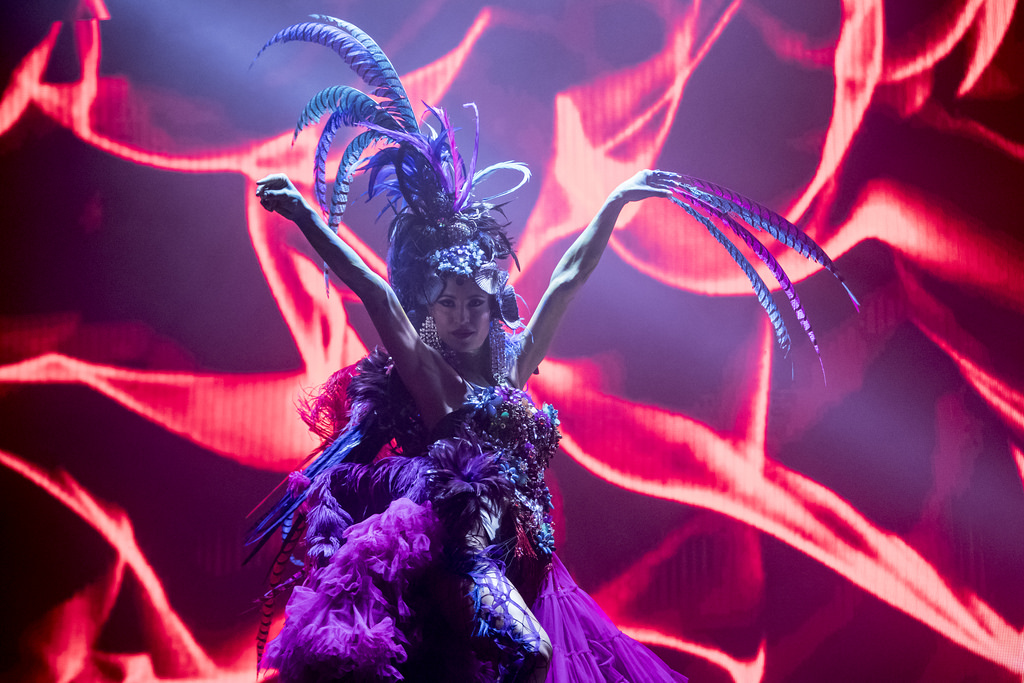