Sitting on the most hallowed of clubbing grounds in Playa d’en Bossa, Hï Ibiza has already made its own mark on the white isle as the new clubbing frontier.

Sitting on the most hallowed of clubbing grounds in Playa d’en Bossa, Hï Ibiza has already made its own mark on the white isle. Created by the undisputed clubbing geniuses behind Ushuaïa, the all-new venue secured its place on the Ibiza superclub map from its inception.

With no expense spared, the club was totally transformed, completely unrecognisable from its former structure – ready for a new set of partygoers to make magical memories on the holy grail of dance floors. With state of the art sound and lighting, a multitude of VIP areas and a unisex toilet complete with DJs,Hï Ibiza is a must-do on any party itinerary.

The superclub showcases a who’s who of international DJs throughout summer. On Mondays, Hï Ibiza hosts Italian urban pop sensation Ale Zuber with his RICHBITCH concept, followed by a trio of up and coming names taking over the club on Tuesdays as Bodyworks – Camelphat, Solardo and FISHER. Wednesdays brings Armin Van Buuren, Sunnery James, and Ryan Marciano while Thursdays play host to the renowned Afterlife with resident DJs Tale of Us.

Fridays see the invasion of David Guetta’s F*** Me I’m Famous! for the first time and on Saturdays Black Coffee continues his Ibiza club reign. Last, but never least Hï Sundays finishes the week off with a homage to fun and fabulous disco with Glitterbox. Drop by, see and say Hï! 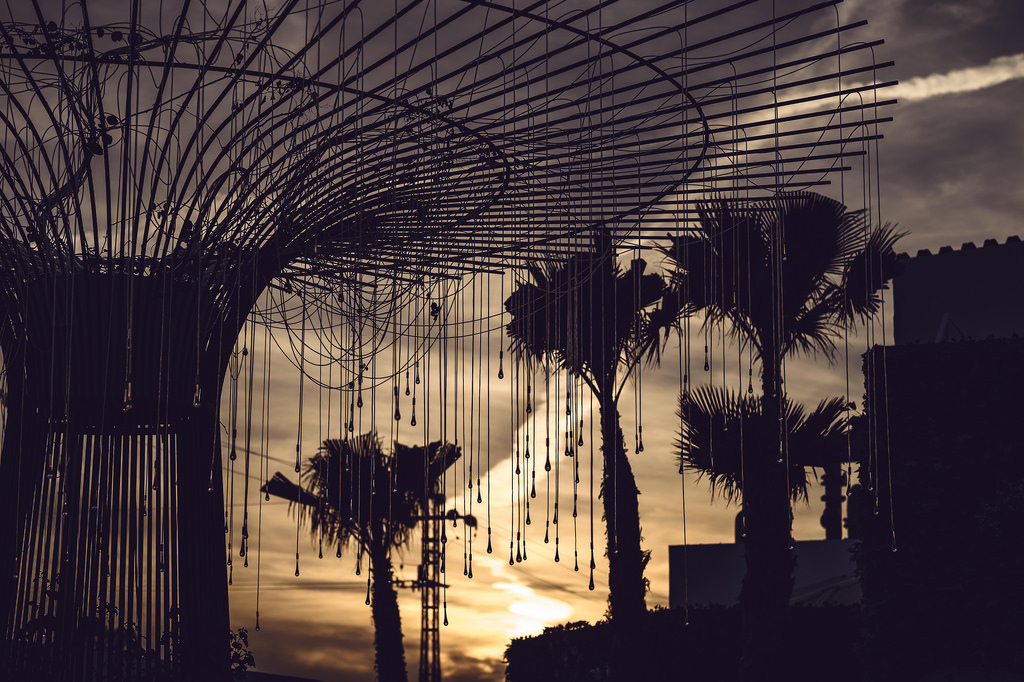 Miss W's blog
All night long
Today I had the pleasure of speaking to one of my favourite Frenchmen – let’s call him Mr...

Miss W's blog
When did pre-openings become a thing?
As the second big wave of opening parties are sweeping the island this week, I couldn’t help but...
We use cookies to ensure that we give you the best experience on our website. If you continue to use this site we will assume that you are happy with it.Ok