Excerpt from the forthcoming book on the history of Ibiza architecture by Rolf Blakstad.

“The traditional building essentially conformed to the Bit-hilani house plan, consisting of a breitraum or broad room [porxo] that has an entrance on one long wall and a succession of rooms opening off the other three walls. The porxo was used as a living room and work place. Little chairs were lined up against the walls and a table set on one side. If needed, the table was moved to the centre of the room and chairs set around it. This gave the room adaptability for various activities.

“Windows in ancient Ibicencan houses were very small and did not contain glass. They were not used primarily for light, but for air; light, and warmth generally came from the south-facing front door. Here you could see farmwomen shelling almonds, embroidering or spinning wool. The farms themselves differed from those on the other Balearic Islands, in that they were generally smallholdings. Although these were self-sufficient, the families on them relied on the help of their neighbours for the olive harvest, or on matanza day. 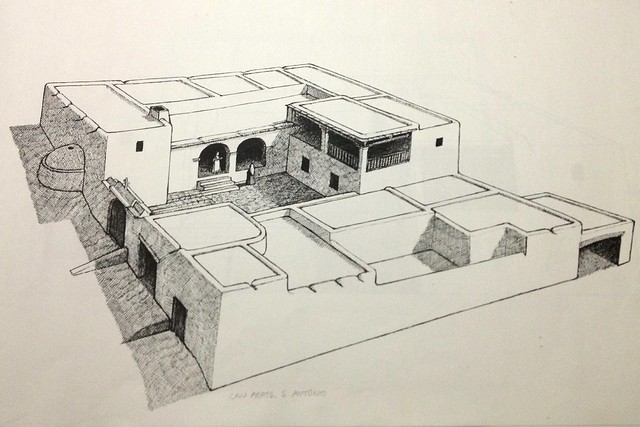 “These houses were built and rebuilt well into the mid-twentieth century, using the biblical ‘long cubit’ [approximately 52.5cm], a unit of measurement introduced along with the architecture by the Phoenicians. There is virtually no evidence of Hellenistic, Roman or Islamic influences of any importance in the basic design elements of a rural Ibicencan house. 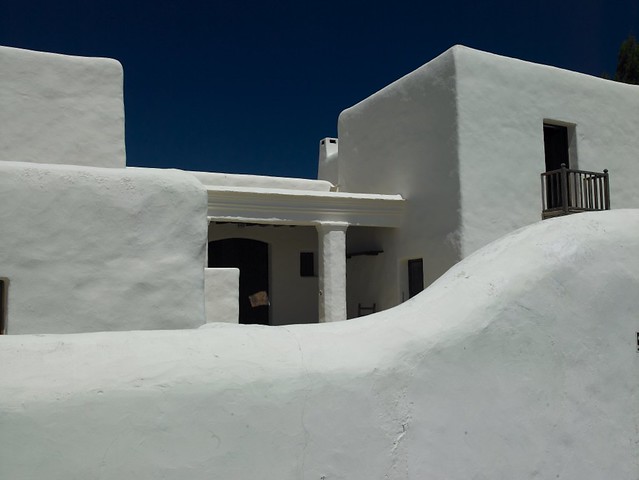 “The cultural invasion of the island has changed the agricultural-based economy to one of tourism, making continuity with the past next to impossible. Basically, it has rendered many traditions irrelevant today.” 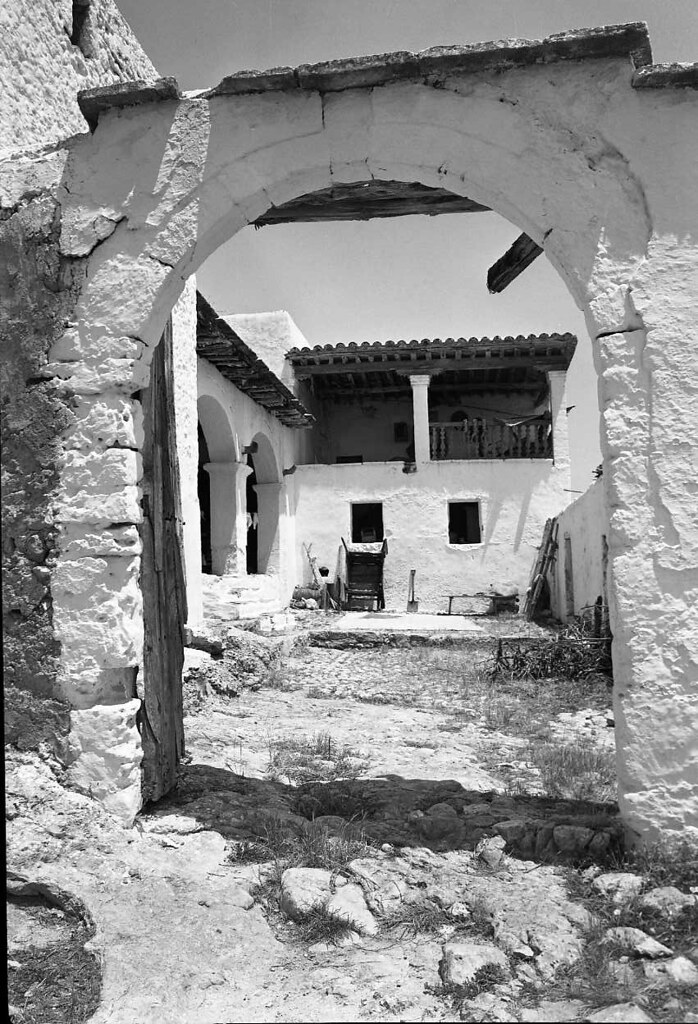 The countryside: Journeys through time by Rolph Blakstad

Inside Ibiza artist Lolo Helb’s bohemian country home
White Ibiza uses cookies to give you the best possible experience. By using White Ibiza, you agree to our Privacy Policy.OK
Scroll to top