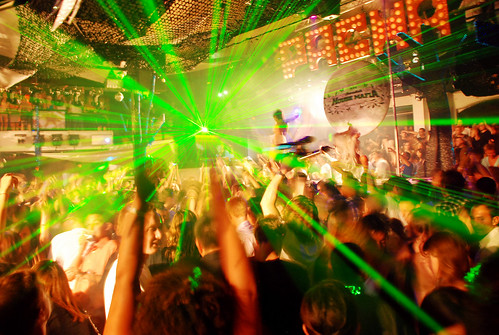 It’s your last chance to witness one of the biggest roadblocks of the season, as the Swedish House Mafia present their final Masquerade Motel party at Pacha for 2011. Axwell,Steve Angello and Sebastian Ingrosso will all be in the house, plus and very special guest to be announced on the day and Pacha resident Andy Baxter.

Monday September 26, 2011: Cocoon Heroes Closing Party at Amnesia
White Ibiza uses cookies to give you the best possible experience. By using White Ibiza, you agree to our Privacy Policy.OK
Scroll to top