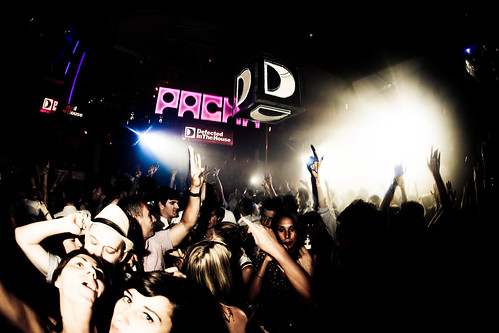 Photography by Charles Turner for Defected in the House

Defected In The House Closing Party at Pacha: Saturday September 24, 2011

Ibiza Rocks - They will rock you

Fly direct from Ibiza to The BPM Festival

Sunday September 25, 2011: We Love Space Sundays Closing Fiesta Extravaganz...
White Ibiza uses cookies to give you the best possible experience. By using White Ibiza, you agree to our Privacy Policy.OK
Scroll to top