It’s been famously said that well-behaved women seldom make history. Behold testimony! Ibiza’s very own history-making, globe-trotting ‘Sacred Dance’ teacher Zinnia Gupte may have impeccable manners (dignity being her middle name) but the itty-bitty glint of mischief in her perfectly-kohled eye is well on its way to dramatically changing the future for women the globe over.

Born in India and raised in New York, Zinnia’s Ibiza classes and (and trust us, mesmerising) dance performances are based on the teachings of the Kama Sutra. Coming from a long line of Shakti Priestesses (translated as ‘female spiritual teacher from the East’), Zinnia has been groomed to teach ‘the path of love’ from a young age, studying scriptures and joining rituals with the women in her family. 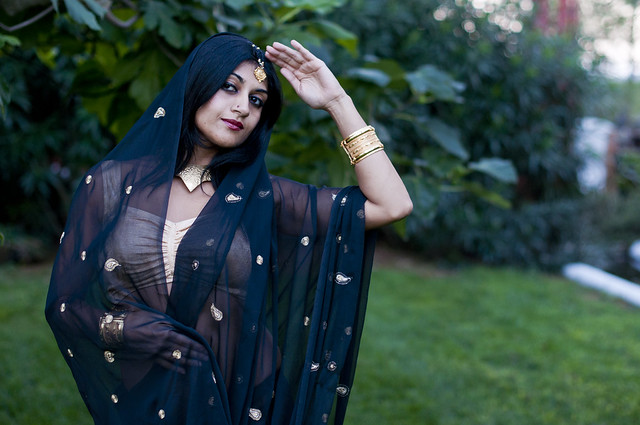 ‘I dance the stories of the Goddesses, ancient women of power,’ explains Zinnia. ‘Queens, courtesans, priestesses, mystical women and warriors of a long gone time, whose stories must be told now to awaken women to their full power’. Dressed in mystical veils and tinkling jewellery, her graceful hand gestures and delightful eye signals, set to mysterious eastern music, invoke the ancient feminine archetypes of mother, lover, warrior and priestess.

This is serious stuff! Maybe it’s Zinnia’s deep, hypnotic voice or her regal, enticing energy but there is something about being in her company that just makes you feel good about yourself. Zinnia’s classes are beautiful, fun, expressive – and easy enough for any woman to drop-in and leave feeling divine! 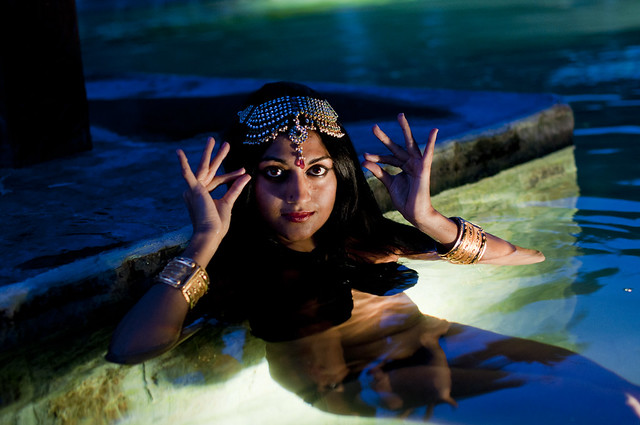 As is often the way with Ibiza residents, it was a journey through hardship that inspired a metamorphosis in Zinnia. After her marriage broke down in 2011 she left New York City and her high-flying career as a director of digital strategy behind and came to the island on holiday. Speaking frankly she divulges, ‘I came to Ibiza divorced, without a home, broken, with no hope for the future. The spirit and healing power of this island cleansed me. She breathed life back into my bones… regenerated me. Now I share this ancient feminine path through dance to awaken other women to their right to shine.’

You may have been lucky enough to catch Zinnia performing at Atzaro’s 1001 Nights, Casa India Ibiza’s grand opening or the Ibiza Spirit Festival. If not, exciting plans for 2014 include Dance of the Kama Sutra and Shakti Coaching Workshops for the third year running at Healing Ibiza Day (last year saw the class spontaneously dissolve into tears of joy!), Shakti Flow classes at Destino Pacha and also in the priestess’ pipeline is a Sacred Dance Ibiza fashion line, with fabulous fashion shows planned at Atzaro and Nagai. Zinnia has even been invited to speak at the 36th ‘World Congress on Dance Research’ this year in Athens, where she also frequently performs. 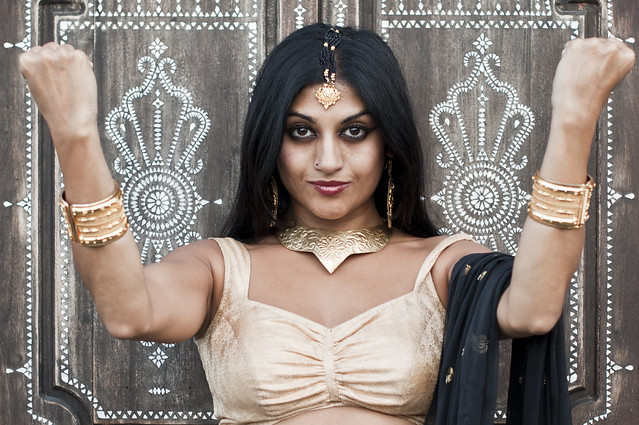 Meanwhile, here in Ibiza Zinnia’s ‘Courtesan Classes’ at Atzaro this winter offer inspiration on how to be the perfect sensual lover! ‘This ain’t no disco honey’, she quips as she parts, that mischievous glint in her eye now suddenly serious. ‘I’m ready to turn shame on its head.’

For more info on Zinnia’s amazing work, check out her blog: http://shaktipriestess.blogspot.com.es/ 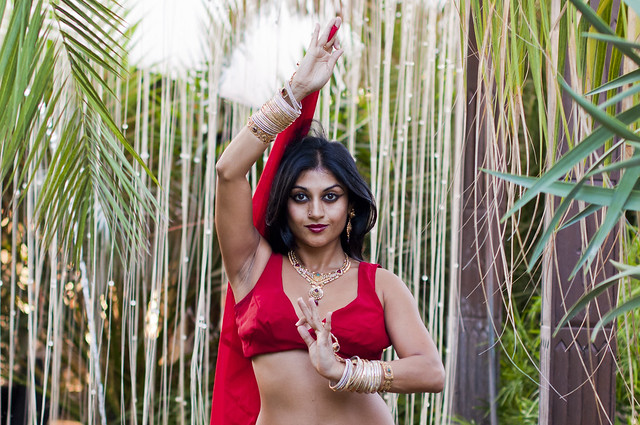 Ibiza yoga: How to do Parsvottanasana

Ibiza life coach: The art of living life in flow

Nominees: Best Jewellery Designer
White Ibiza uses cookies to give you the best possible experience. By using White Ibiza, you agree to our Privacy Policy.OK
Scroll to top