When I first heard the announcements that my favourite pop star in the world would be performing at the This Is Hard Rock concerts in Ibiza this summer, all of a sudden it was like no other party mattered. I was just counting down the dates until August 22, 2014, when none other than Kylie Minogue would make her special appearance at Ushuaia Beach Club. I wasn’t expecting a full concert. After all, it’s not a stadium.

I was expecting maybe two songs, possibly three. So when she did a six-song showcase, complete with dancers and amazing costumes, you can imagine my happiness (anyone who has read this blog will remember how much I love Kylie). I would go so far as to say it was the best 30 minutes of 2014… here’s how it went down. (Thoughts not listed in real time.) END_OF_DOCUMENT_TOKEN_TO_BE_REPLACED

On Friday August 15, 2014, one of the year’s most hyped live music events finally hits the stage at Ushuaia Beach Club, when Snoop Dogg is in the house! Performing his greatest hits live, the man also known as Snoop Lion rolls into town for one night only, as part of the This Is Hard Rock series of events, moved to the big stage at Ushuaia due to populare demand!

With over 40 varieties of sushi on the extensive menu at Minami Japanese Restaurant at Ushuaia Beach Hotel, plus the option to make your own roll at the sleek Sushi Bar, it’s not a question of what to order, but quite frankly… how much can you handle? Sashimi, Nigiri, Uramaki, Temaki, Yasai, Hossomaki, Gunkan and Gunka are in abundance… now you just need to pick your favourite filings!

Ushuaia’s Montauk Steakhouse is renowned as a carnivore’s paradise here in Ibiza, and the Montauk Beef Tasting Plate has been designed to give discerning diners a taste of the very best meats from around the world, seared over a scorching hot charcoal Barbeque and finished in a state of the art Josper oven.

Featuring a tender fillet from Northern Spain, marbled USA Black Angus rib-eye and a meaty marinated hanger steak plus sticky beef ribs smoked for 12 hours over maple wood chips, it’s the perfect platter to share… or save all to yourself! Be sure to ask the expert sommelier to help you navegate through the world class wine menu to find the perfect tipple to match.

Reserve a table at Montauk Steakhouse at Ushuaia via White Ibiza 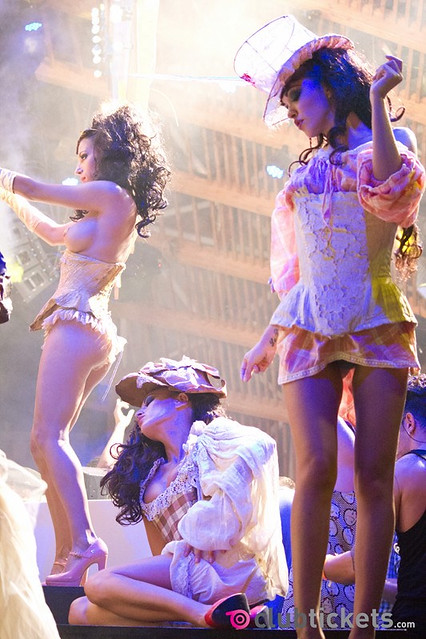 We’ve reached the end of yet another long, hot summer in Ibiza and as is island custom, rather than resting and relaxing, the majority of locals and a huge final influx of tourists saw it as cause to celebrate by going to a party or two. Or three. Or (ahem!) in the case of Miss W… four.

Well it would have been downright rude not to! END_OF_DOCUMENT_TOKEN_TO_BE_REPLACED

White Ibiza uses cookies to give you the best possible experience. By using White Ibiza, you agree to our Privacy Policy.OK
Scroll to top