Bar 1805 is a French bistro combined with an Absinthe bar by Charles Vexenat.

Bar 1805 proprietor Charles Vexenat is (almost) larger than life. Towering well over six feet tall, covered in an eclectic mix of tattoos, his booming laugh echoes down the stairwell between Ibiza’s gypsy barrio, Sa Penya, and the Mercado Viejo at the base of the drawbridge to Ibiza’s old town. It is at the top of these stairs where you’ll find him presiding over Ibiza’s coolest and most eclectic cocktail bar.

After honing his craft in London, where he was twice crowned World’s Best Mixologist, the native Frenchman decided it was time for a sea change – across to the Mediterranean and the white isle. It was here his creative vision came to life, in the form of Bar 1805, a French canteen that perfectly encapsulates the bohemian spirit of the white isle.

The French bistro and Absinthe bar combo works – think mussels, fries, steak and Croque Monsieur alongside drinks dubbed The Green Beast, the Absinta Colad, a gin Basil Smash (served in a tiny teacup!), Grape Sour and many more. A classic French absinthe drip is also on offer – but don’t be put off by the spirit’s reputation – each cocktail is less potent than a glass of wine. All the more reason to drink more… 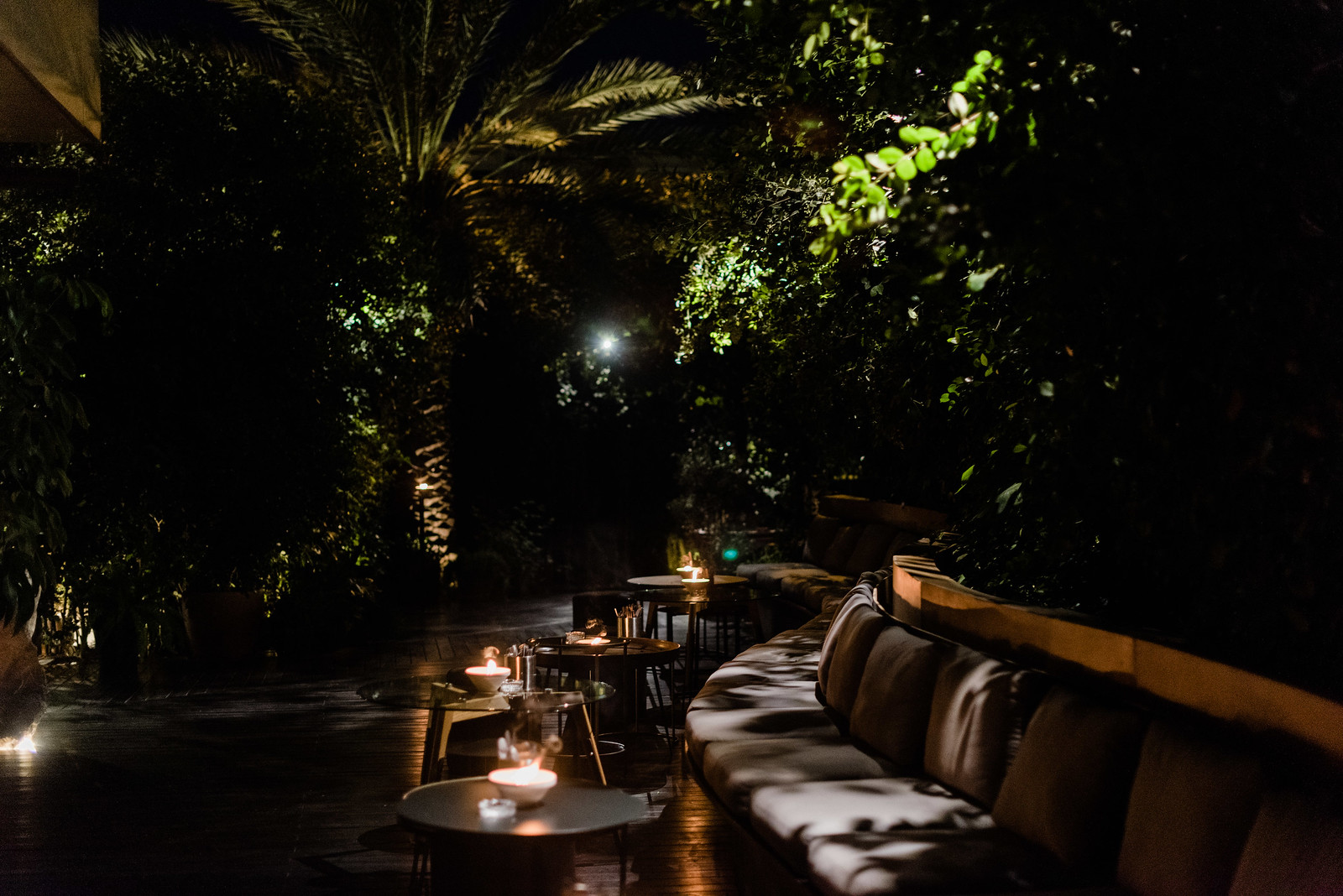