At the vanguard of cutting-edge gastronomic experiences in Ibiza, Overall is presided over by the talented duo of Mónica A. Patiño and partner Jorge A. Conde. Hidden away behind a subtle Santa Gertrudis doorway, discerning diners know it's well worth the journey of exploration.

Situated in the buzz-filled town of Santa Gertrudis, foodies will have to follow their nose to find the exact location of Overall, marked by neither flashy signs or lights. Instead, it’s a simple, concealed doorway shrouded by a velvet veil — deliberately unpretentious, a sign of what’s to come. Inside, the Ibiza fine dining restaurant is more akin to a drinking den you might find in one of the world’s best cities — urban, slick and moodily lit, with space for just 22 seats at the bar, it doesn’t feel like anywhere else on the island.

That theme continues as the many-layered gastronomic experience unfolds. At Overall, there is no set menu, in fact it changes almost every week, depending on the availability of ingredients and what the team feel like creating at the time. Thanks to the combination of their world-spanning travels and experience at multiple five-star venues, some of them Michelin-starred, uber-talented founders Mónica A. Patiño and partner Jorge A. Conde have picked up a range of culinary techniques that elevate every plate at this Ibiza fine dining restaurant into something extraordinary. À la carte and daily specials are available, but it’s the tasting menu that really sings.

Mónica and Jorge are natural hosts with a knack for next level hospitality. The pair met in school in Galicia, eventually becoming a couple, and then followed their tastebuds on a gastronomic adventure around the globe. Stints living in Barcelona, London and Singapore followed but ultimately, they decided to lay their hats in Ibiza, and the island restaurant scene is all the better for it.

Playing with ingredients, exploring the flavours, textures, and scents of each one to the max, is the secret behind Overall’s unique offering. That means fermenting, pickling, smoking, dehydrating, infusing and more, resulting in a library of flavours that they come back to time and time again. There are flecks of Galician, Colombian and Asian influences across the menu but more than anything, each plate at the Ibiza fine dining restaurant is a reflection of their passion, creativity and ability to work as a seamless team. Mónica may head up the kitchen, with Jorge taking care of the bar, but their roles are interchangeable and each is inspired by the other.

This explains why the drinks at Overall are an equally immersive experience. Again, there is no menu, and don’t even thinking about asking for a classic cocktail. Rather, tell Jorge how you feel and he’ll whip up a concoction that matches the flavour profile you’re looking for, boost it with some spirit-infused wizardry and serve it on impressive ice blocks made and crafted on site. Nothing at this Ibiza fine dining restaurant is predictable, making it a true rare gem in the world. 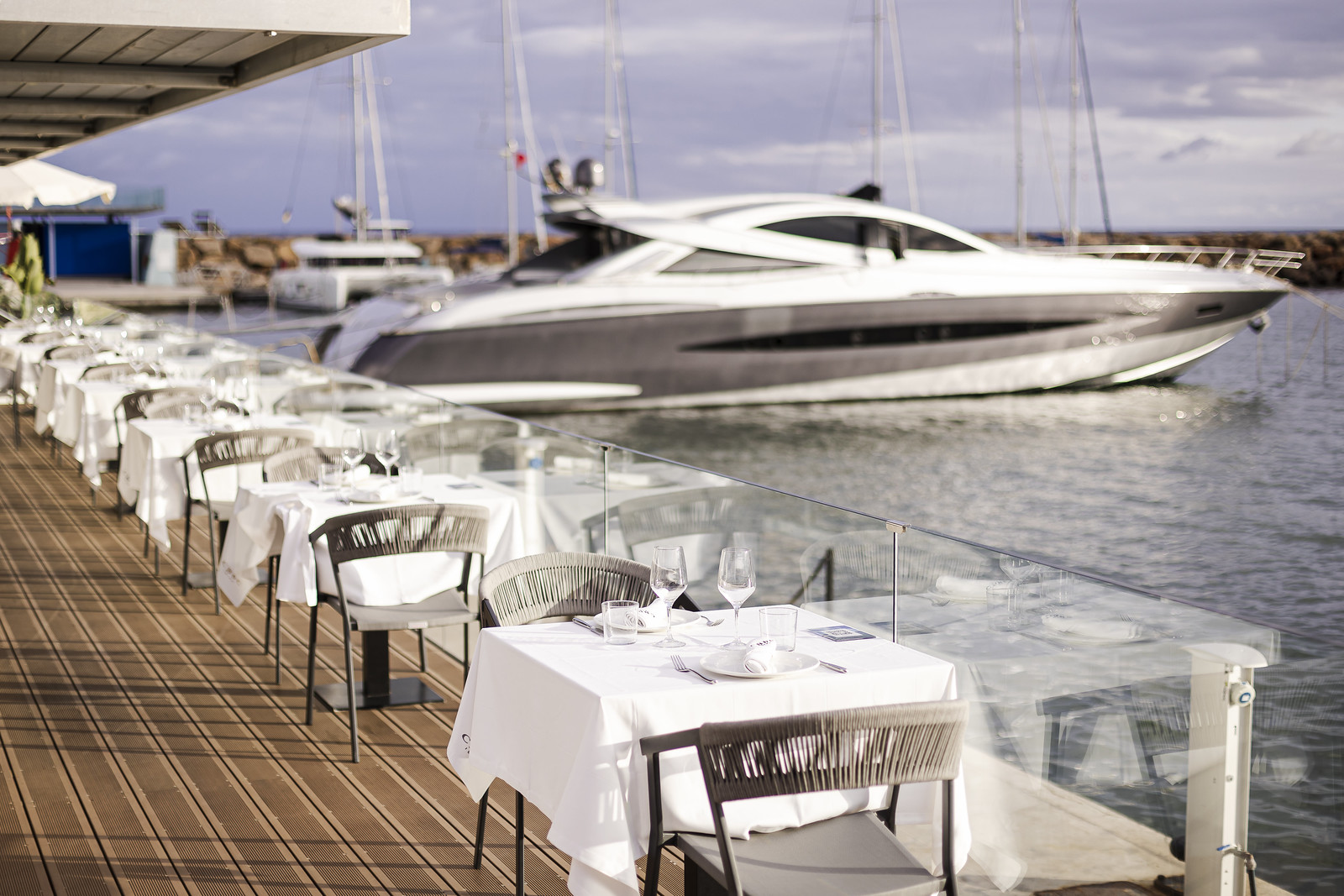 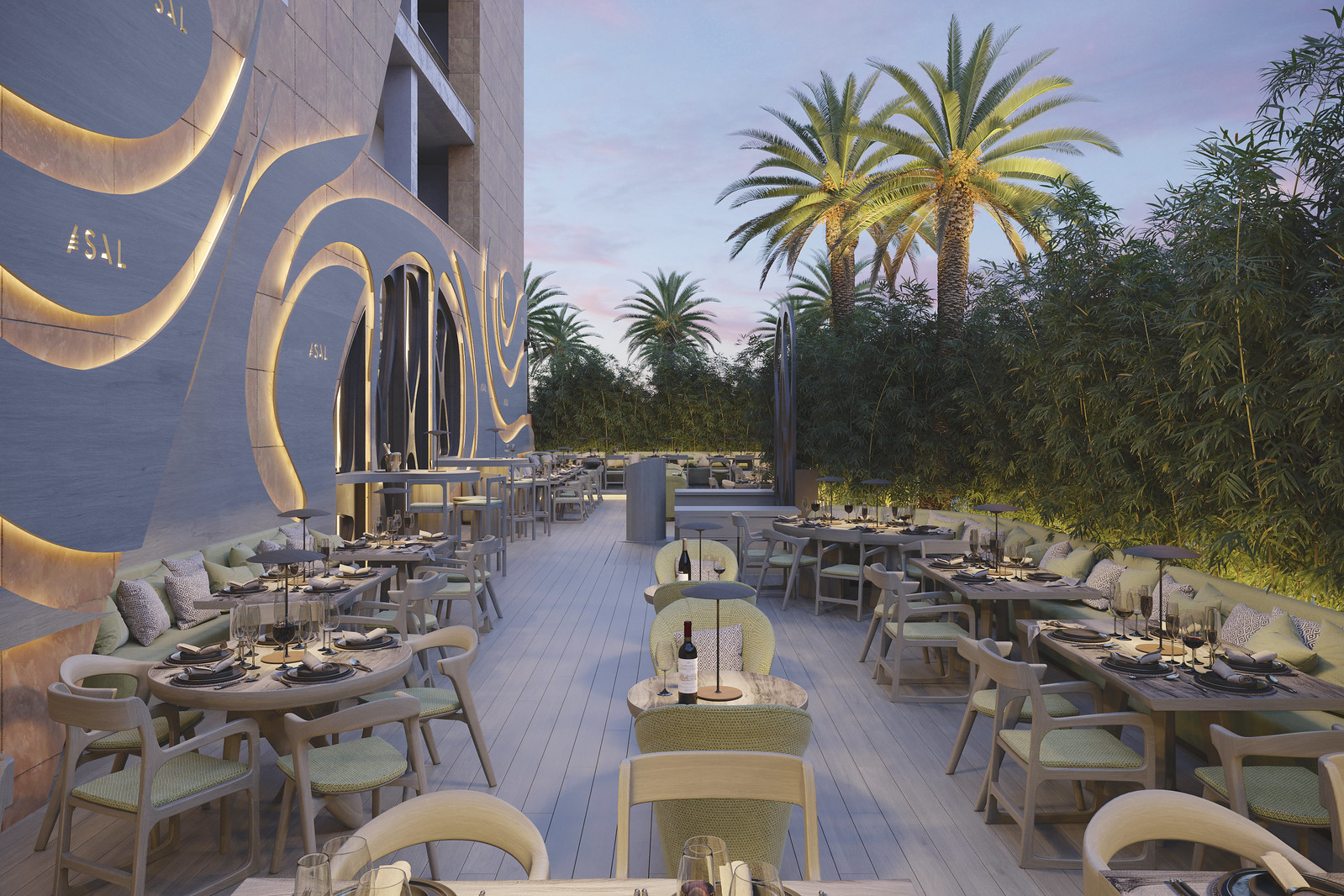 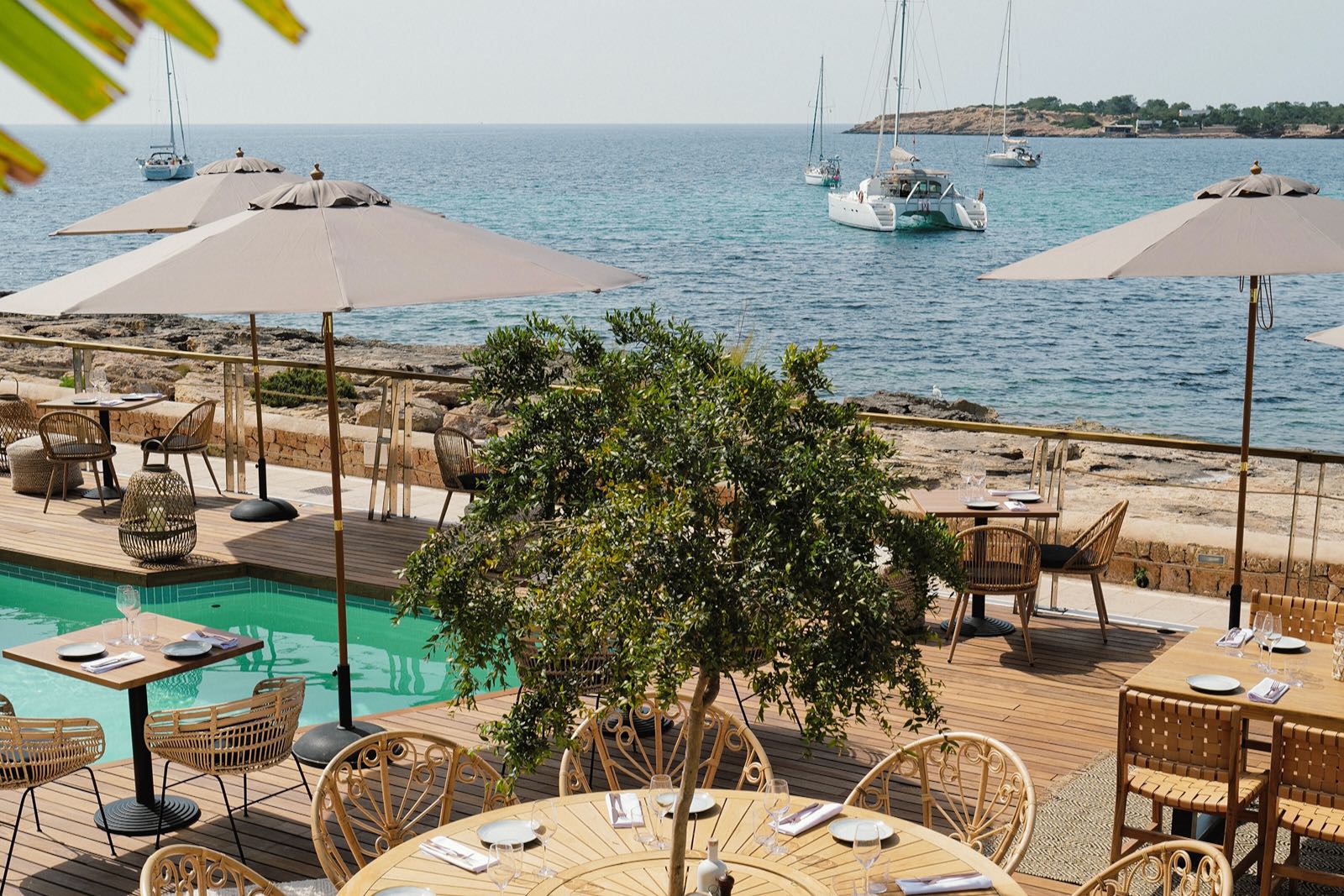 Best restaurants in Ibiza, Ibiza restaurants
Monkey Ibiza
The west coast of Ibiza is an iconic sunset destination renowned across the world for kaleidoscopic skies that...

Best restaurants in Ibiza, Ibiza restaurants
*Casa Lhasa – Open in winter
For Cassady Sniatowsky, co-owner of Casa Lhasa, a natural wine bar and restaurant on the serpentine road towards... 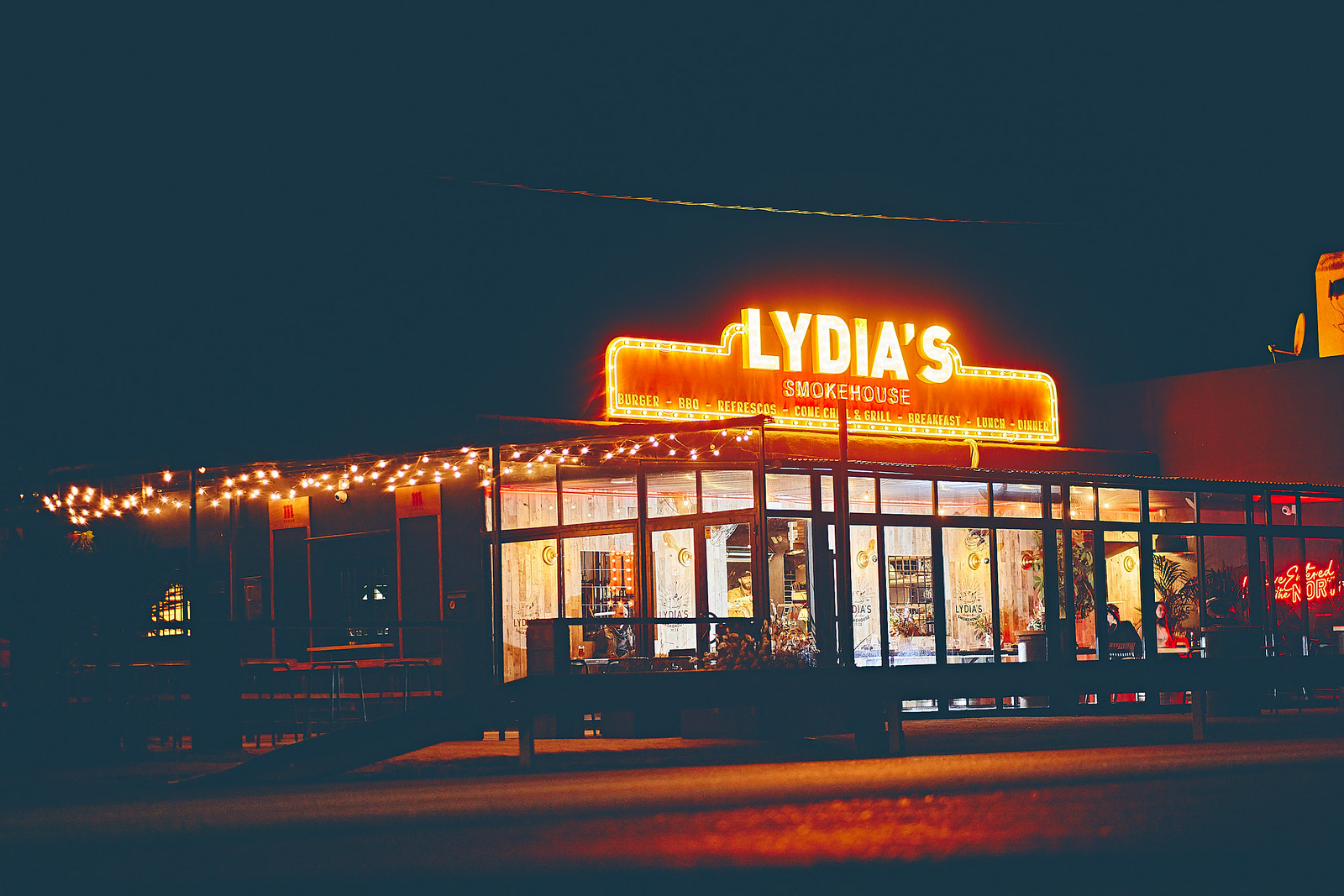 Best restaurants in Ibiza, Casual dining
*Lydia’s Smokehouse – Open in winter
There are few better feelings than the freedom of hitting the great open road, foot to the floor,...